The province of Noord-Brabant is observing increased pressure on groundwater sources while Agristo, Coca Cola, Fujifilm and IFF are discharging part of their treated waste water. A pilot with the AquaVest algorithm shows that collaboration between stakeholders not only relieves water stress, but also limits system costs. 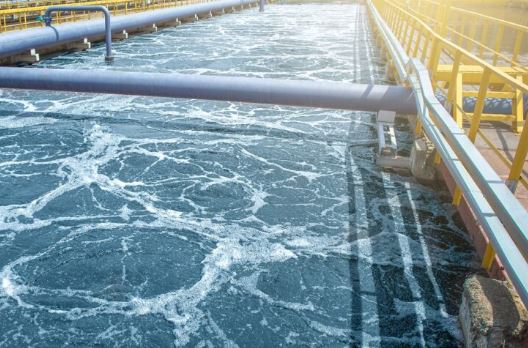 With the third year in a row consisting of severe heat and drought, we can speak of a trend that gives cause for concern. Reason for the province of Noord-Brabant to investigate how it can reduce groundwater consumption. Or rather: discourage the use of groundwater. In order to gain experience with a model-based approach for optimizing water management at area level, the province decided to conduct a test with AquaVest; the algorithm connecting the water sector.
AquaVest had already calculated that in 2040 the water demand will exceed the supply by ten to forty percent. So even in the best scenario, the water users have to compete with each other. In such scenarios, the industry usually draws the short straw. This makes sense because drinking water is simply a necessity of life and agriculture provides us with food. But there are more conflicting interests that require clear choices. Who pays for the extra costs? Who is responsible for the security of water supply? How do the tasks of the authorities relate to the interests of farmers and industry? Not an easy puzzle, which the province of Noord-Brabant and waterboard De Dommel would rather think about now.

Read the full news article about the pilot here.